We Have You Covered

Cliffs Tips: How To Save Money Booking A Hotel And Still Avoid Roaches 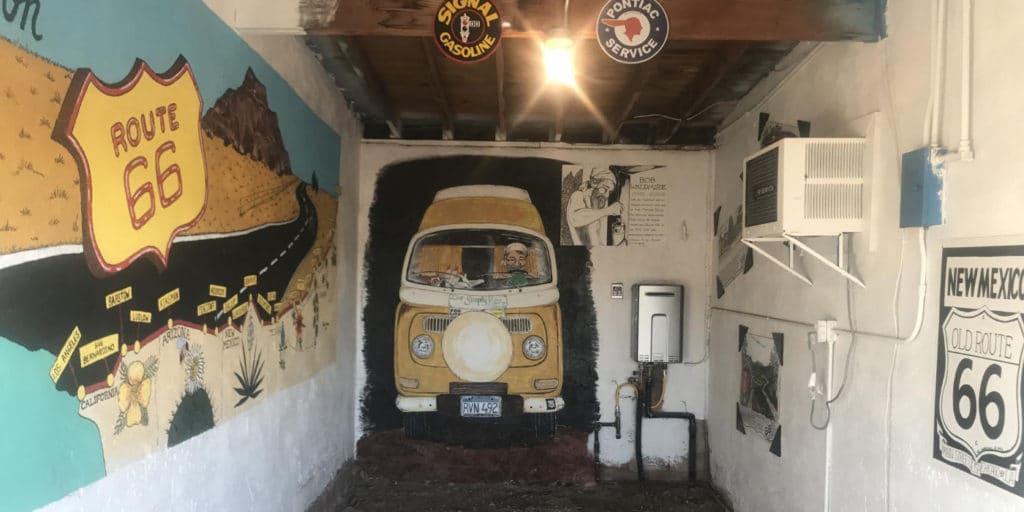 Share on facebook
Facebook
Share on twitter
Twitter
Share on linkedin
LinkedIn
Thanks to his numerous jaunts around the country in our 18-wheeler for long distance moves, Cliff Wallace has racked up the miles and seen the sites. A seasoned traveller and fount of knowledge, Cliff always has something to share from his experiences. Today, he shares his valuable wisdom on how to properly book a hotel room.
If you’re not a frequent traveler, you might not realize how much of a game the travel industry is. As a starting tip, hotels often offer many different prices for the same room by the method you’re trying to book. Using hotels.com? If you set up an account, they know you’re more likely to book, so will often charge 10-20% more. If you don’t set up an account, but always go through hotels.com, they track your cookies, and know you’ve visited before, and will offer more expensive rates. Use incognito mode to get the most neutral rates. Also try using Google Maps and searching for the location of a hotel that you’d like to get. If you’re not in a truck, sometimes the best route is to book using Priceline where you don’t know which hotel you’re getting, you only see the price and number of stars until you pay. Stay above 1 star and you’ll generally avoid the cockroaches.
Then try calling the hotel directly, as sometimes they’ll have an even cheaper rate. Ask if they have a AAA discount, some hotels even offer trucker discounts (CDL A). Most times they never ask to see your AAA card. Ask if they can go lower in general. Booking hotels is one of the few places in America where bartering can sometimes work.
A couple weeks ago in San Antonio I used some travel points to book a fancy room at the Sheraton on the riverwalk. I happened to have a hand of bananas when I was checking in and I offered the receptionist a banana just to get rid of them. She upgraded me to a deluxe king suite that was 3 times as expensive as the room I had booked. All for a banana! Being friendly with the front desk gets you far in the hotel game.
Right now if you’re looking to go cheap, but still avoid cockroaches, the going rate is between $60-90. I stick to Super 8 (super great!), Red Roof Inn, and Quality Inn (these differ widely in quality, check first). Occasionally you’ll find a local gem of a hotel, although they’re pretty rare nowadays. I recently stayed at an incredible motel called the Blue Swallow Motel located on the old Route 66 in Tucumcari, NM for $56. 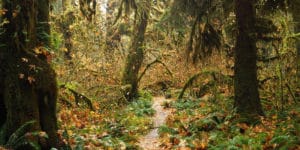 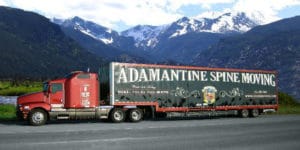 We're Adamantine Spine Moving, a local and long-distance moving company serving Iowa City, North Liberty, Cedar Rapids, Des Moines and Beyond. Yeah, we know we have a funny name, but we're serous when it comes to honoring the trust our customers place in us.